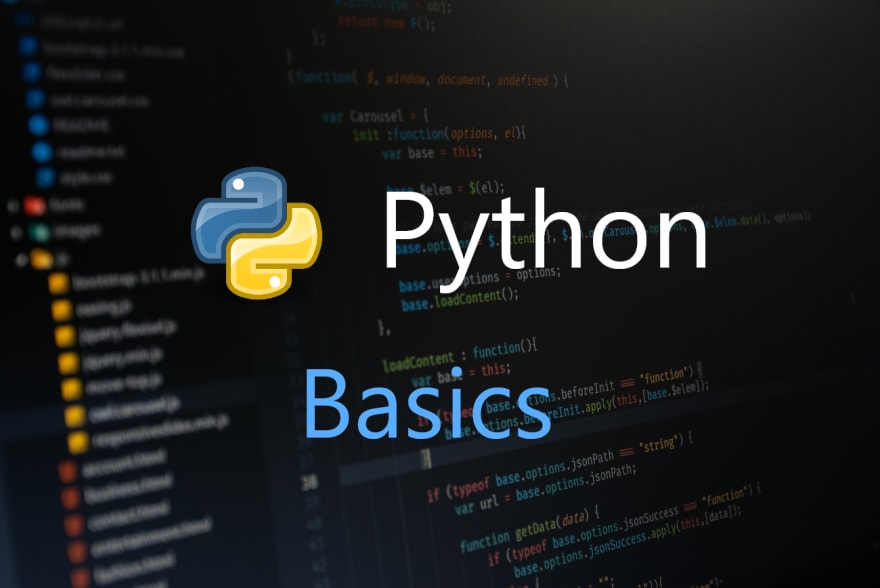 Python is a general purpose ,dynamic, high level and Interpreted programming language created by Guido van Rossum. It was released in year 1991,Since then, Python has been used widely thanks to the great features it offers.

Features provided by Python include:

Applications of Python include:

How to install Python

Download the latest Python version here based on your operating system.

How to install Pycharm

How to install Visual Studio Code

Visual Studio Code is a Text-editor used to write and run python scripts. Download Visual Studio Code based on your Operating System.
You can read more about setting up a python environment using VS Code here. 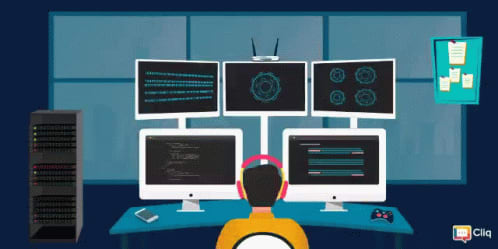 Start your Pycharm IDE,select a new file and save it with the .py extension. Example hello.py.

NOTE: All Python files are named with the .py extension.

Write the following code in the hello.py file and click the run button.

Print() is an inbuilt function used to render outputs.

The following Output will be displayed:

Variables are containers for storing data values.
Here’s the syntax for assigning variables to data values.

NOTE:
Variables do not need to be declared. Their data types are inferred from their assignment statement, which makes Python a dynamically typed language. This means that different data types can be assigned to the same variable throughout the code.

Keywords are special reserved words that have specific meanings and purposes .Examples of Keywords in Python include False, True, and, is, class, def, return, try, as ,pass, break, continue, for, while and except.

Identifiers are names used to identify variables, functions,
classes, modules or other objects. Identifiers start with letter A to Z or a to z or an underscore (_) followed by zero or more letters, underscores and digits (0 to 9).

Literals in Python are defined as the raw data assigned to variables or constants while programming. We mainly have five types of literals which includes string literals, numeric literals, boolean literals, literal collections and a special literal.

Comments in Python are the lines in the code that are ignored by the interpreter during the execution of the program .Generally comments enhance the readability of the code and help the programmers to understand the code very carefully.
Types of comments include:

Operators are special symbols in python that carry out arithmetic and logical computation. The value that the operator operates on is called an Operand. Example

Here the addition (+) symbol is the operator while numbers 2 and 3 are the operands. The output of the operation is 5.
Types of Operators include

Python statements such as if , elif and else display some messages depending on the conditions specified.

A Loop is a control flow statement that is used to repeatedly execute a group of statements as long as the condition is satisfied. Such a type of statement is also known as an iterative statement.
Python has two primitive loop commands which are while and
for loops.

The Break Statement
It is used to exit a loop when an external condition is triggered.

Continue Statement
It is used to skip the execution of the current iteration and continues to the next.

A Function is a named section of a code that performs a specific task. This typically involves taking some input, manipulating the input and returning an output. You can pass data, known as arguments, into a function.
How to create a function in Python
Use the def keyword to define a function
example

Arguments and Parameters
Data can be passed to functions through parameters inform of arguments.
Parameters are specified after the function name, inside the parentheses and are separated with a comma.
An Argument is the actual data passed to the function. 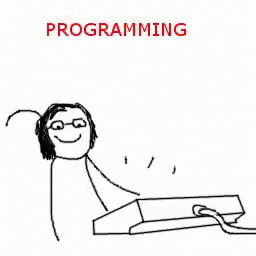 “In some ways, programming is like painting. You start with a blank canvas and certain basic raw materials. You use a combination of science, art, and craft to determine what to do with them.” – Andrew Hunt.

Thanks for taking some time to read through this article, Stay tuned for more Python Concepts articles.

This website uses cookies to improve your experience while you navigate through the website. Out of these cookies, the cookies that are categorized as necessary are stored on your browser as they are essential for the working of basic functionalities of the website. We also use third-party cookies that help us analyze and understand how you use this website. These cookies will be stored in your browser only with your consent. You also have the option to opt-out of these cookies. But opting out of some of these cookies may have an effect on your browsing experience.
Necessary Always Enabled
Necessary cookies are absolutely essential for the website to function properly. This category only includes cookies that ensures basic functionalities and security features of the website. These cookies do not store any personal information.
Non-necessary
Any cookies that may not be particularly necessary for the website to function and is used specifically to collect user personal data via analytics, ads, other embedded contents are termed as non-necessary cookies. It is mandatory to procure user consent prior to running these cookies on your website.
SAVE & ACCEPT
Go to mobile version